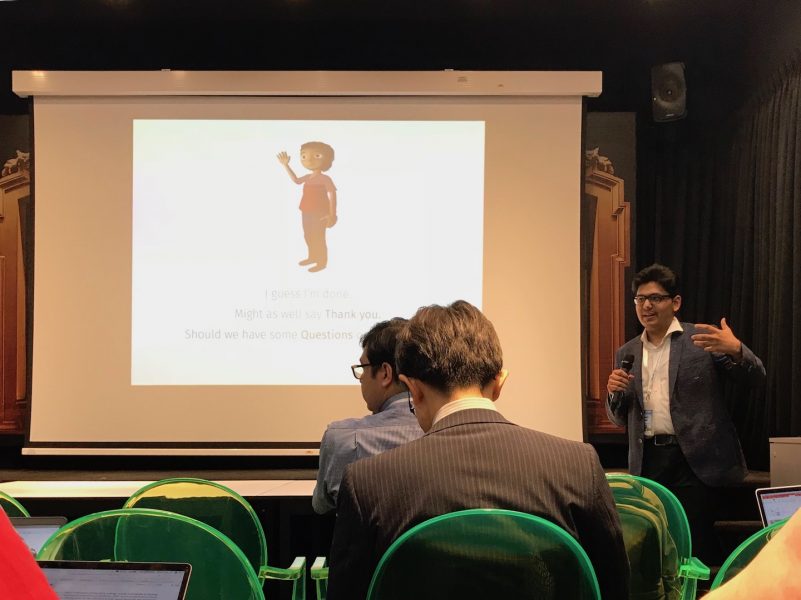 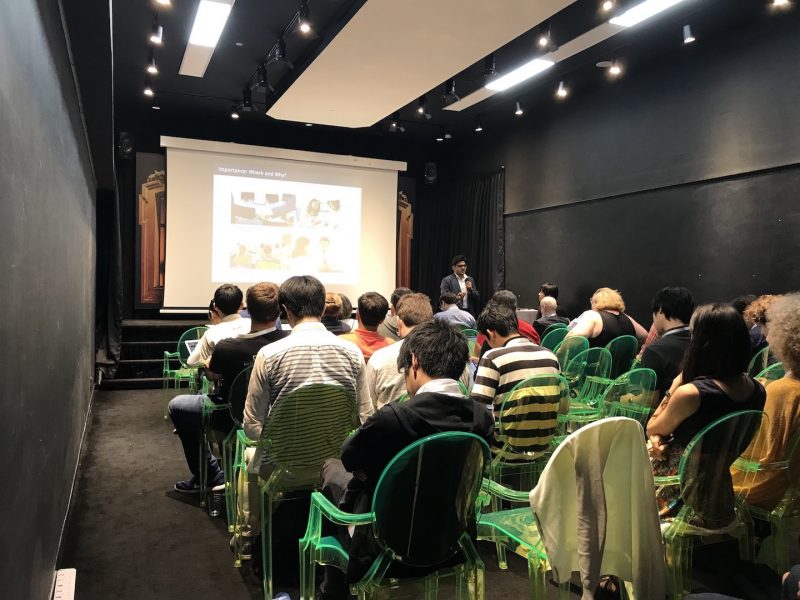 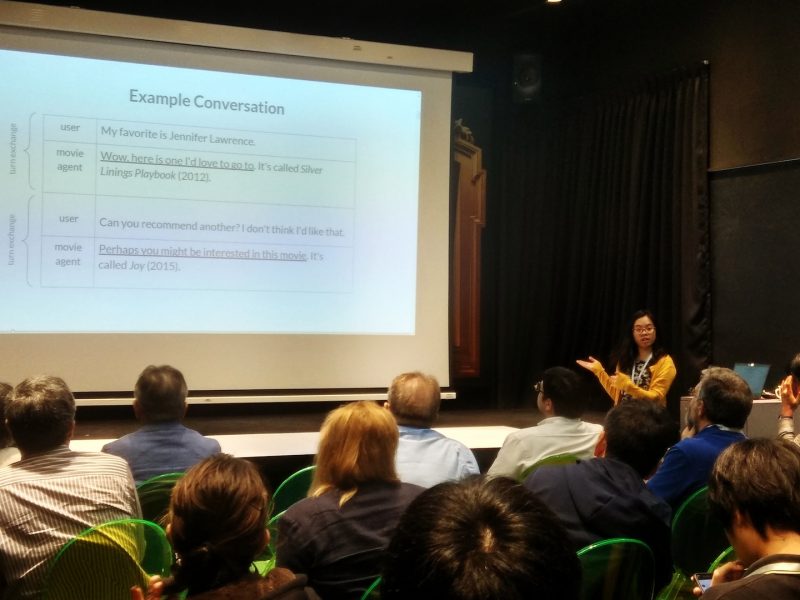 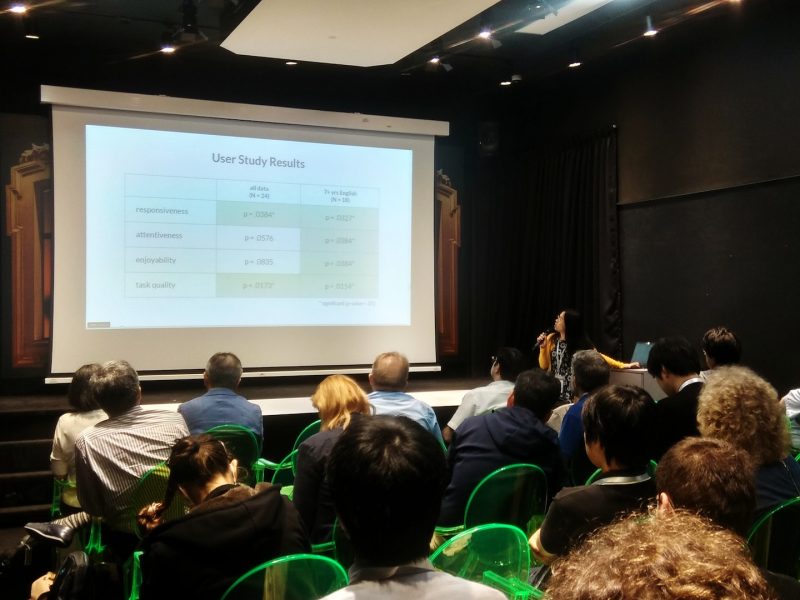 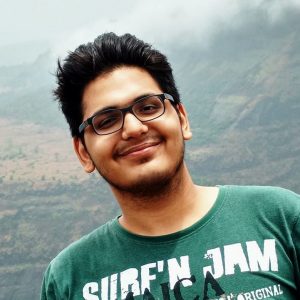 Pranav Goel is an undergrad student at Indian Institute of Technology, Varanasi, India. His major is Computer Science and his area of research interest lies at the intersection of Natural Language Processing and Machine Learning. He is highly enthused by the recent advances in Deep Learning and is absolutely loving the chance to apply it during his internship at ArticuLab, working on the SARA project. Outside research, he loves following and playing sports like soccer and badminton, reading sci-fi and detective fiction novels and watching live-action or animated superhero themed stuff. 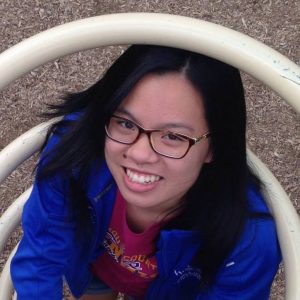 Vivian Tsai studies computer science and applied math at Johns Hopkins University, with particular interests in natural language processing and discrete math. Her accomplishments include playing the piano, blurting random snippets of literature, and seeing all 51 U.S. license plates firsthand. She is excited to return to the ArticuLab, where she previously worked on the InMind project, raised two plants, and unwittingly memorized a surprising number of movie release years.